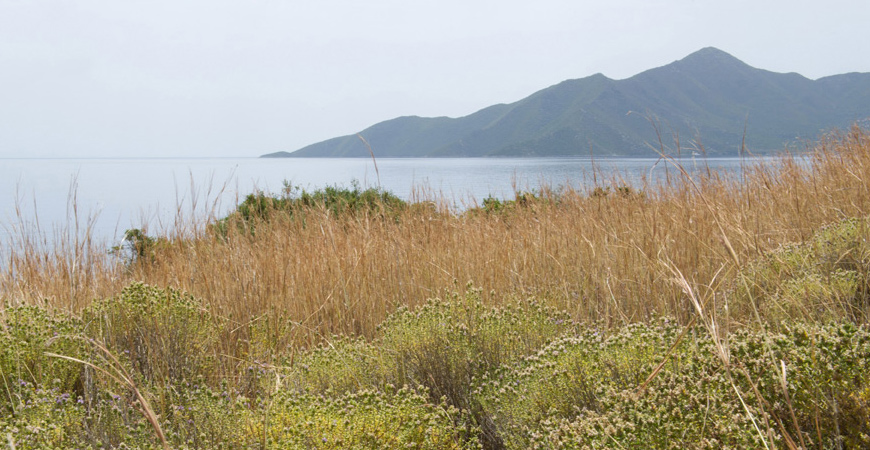 The visitor finds Poulithra 9km southeast from Leonidio. They make up an astounding image. The houses are spread between green nature and the big blue. Parnonas’s green edges and the blue waters are harmoniously combined at the village’s pebble beach with clear waters.

The houses are built according to the typical architecture of Kynouria, reminding you of old times; there are impressive manors next to small whitewashed houses with blooming gardens and a beach looking like an oasis. At night, two dim lit bars by the sea waves stay open until late. The atmosphere resembles to an island that has not yet been discovered by the crowds.

The village has two districts; one by the sea and another 2km from the beach. Many tourists are visiting the area in the summer. There is a picturesque small harbor at the end of the pier.

Poulithra has been inhabited since ancient times. The Dorians were the first inhabitants. This is proven by the fort walls and the remnants of wells at the “Acropolis”, on the top of a green cone-like hill at the end of the coast road, right behind the picturesque harbor.